Kittyfrisk Frets: 5847
February 2020 in Off Topic
A man has lost his life which is sad, but maybe felt a touch of schadenfreude on reading this news. 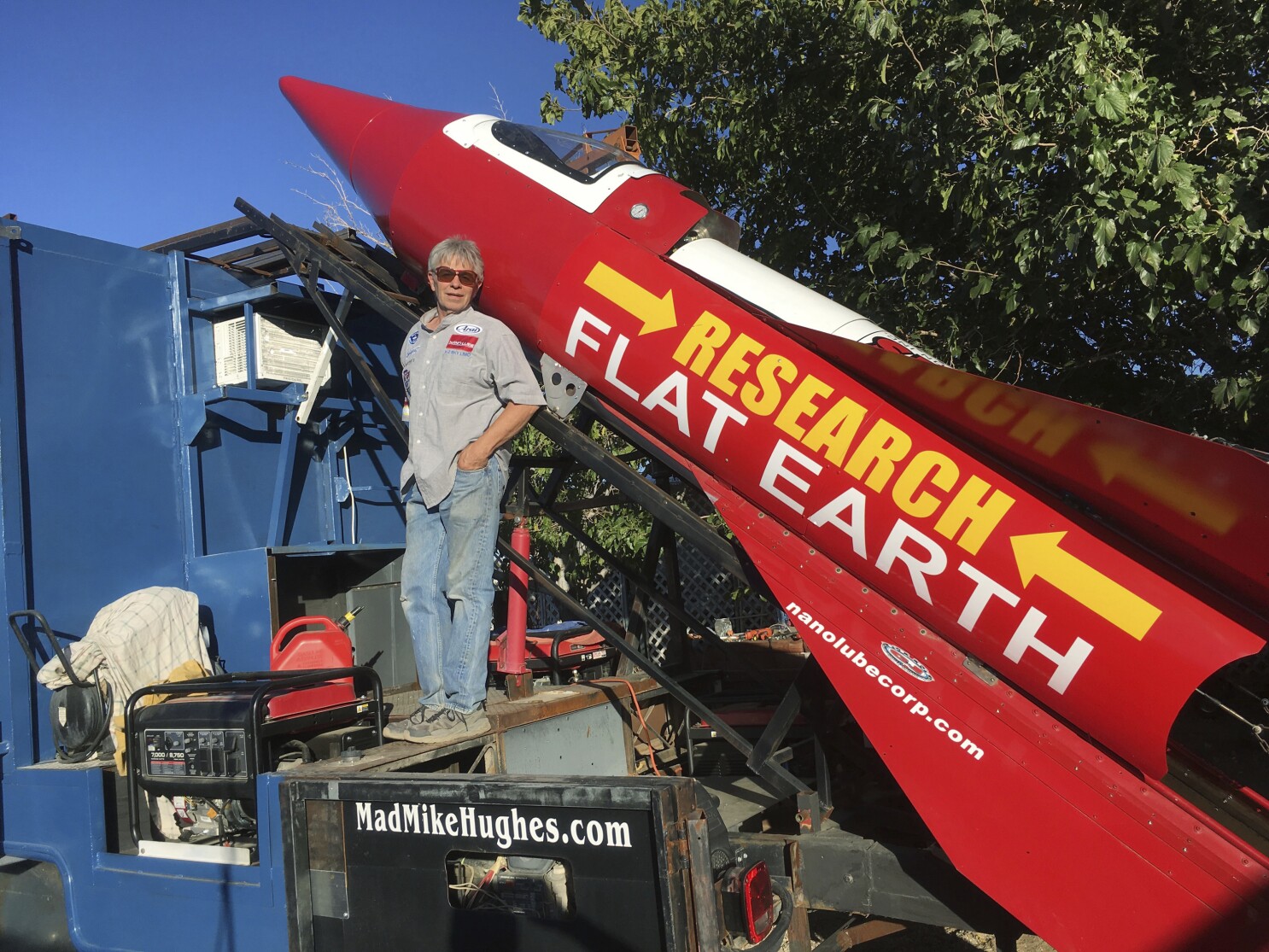