I am going to say it now, the best selling toy in 2020 is going to be the NES 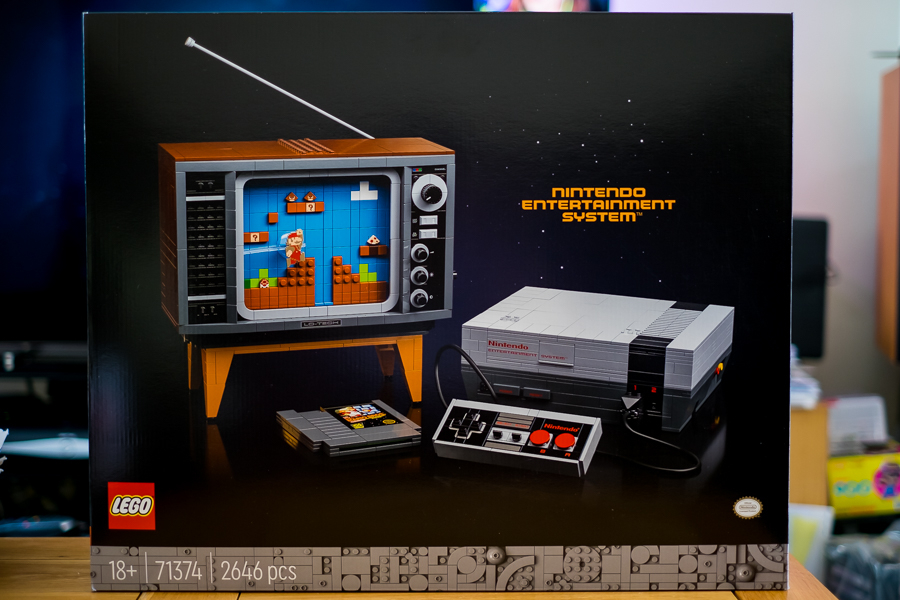 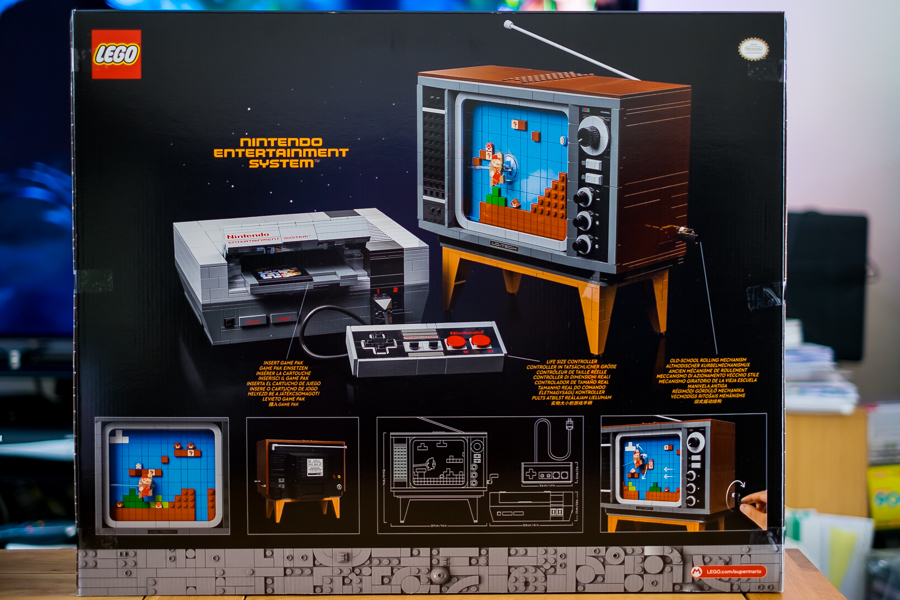