Moe_Zambeek Frets: 2735
February 1 edited December 3 in Misc £
My clear out continues and in a bid to make some space, I have some guitar / amp related books for sale. Some rare, some not so rare. All are in very good condition unless specifically noted. Prices are posted / PPG. Most pf these weigh a ton... 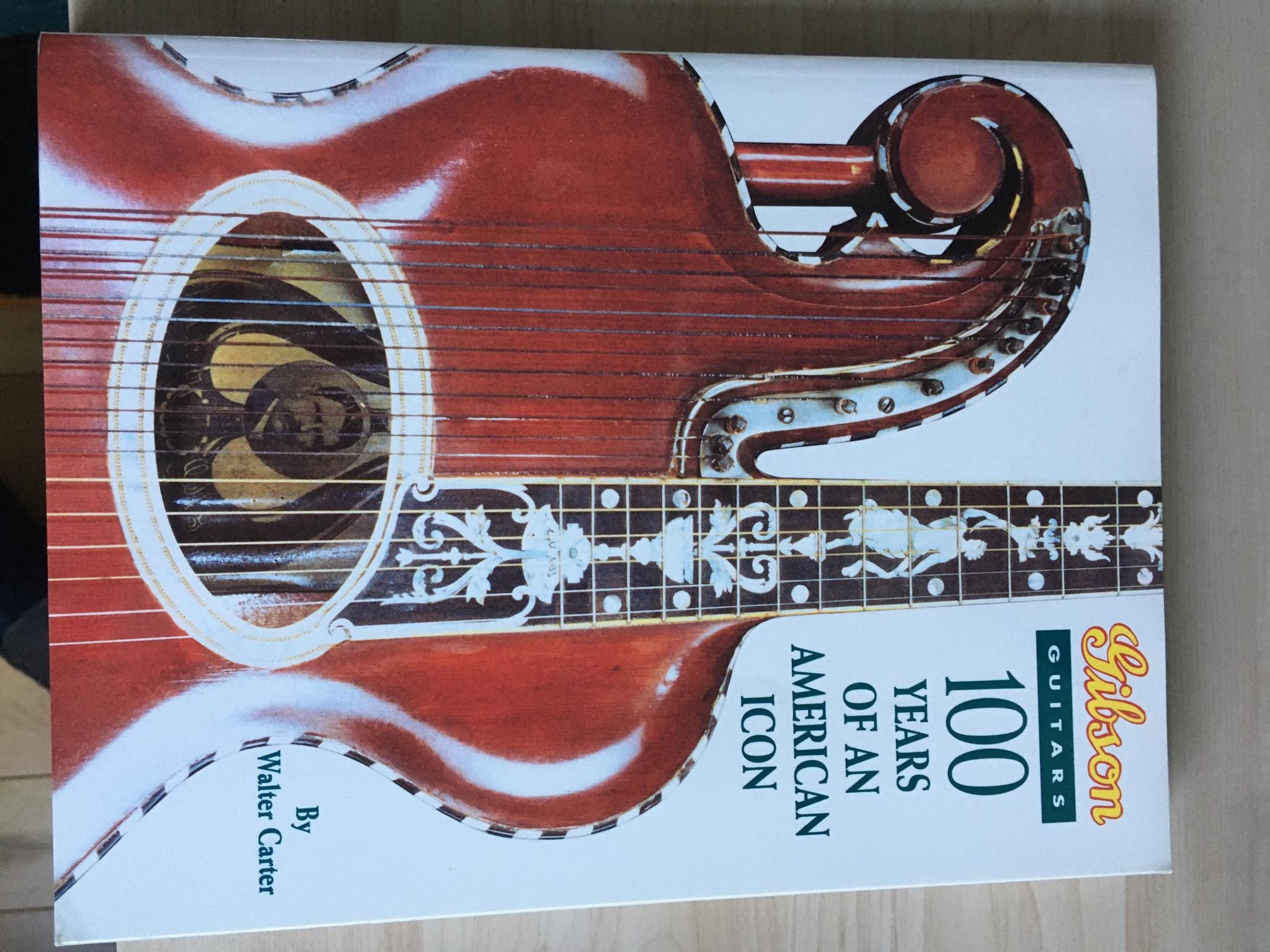 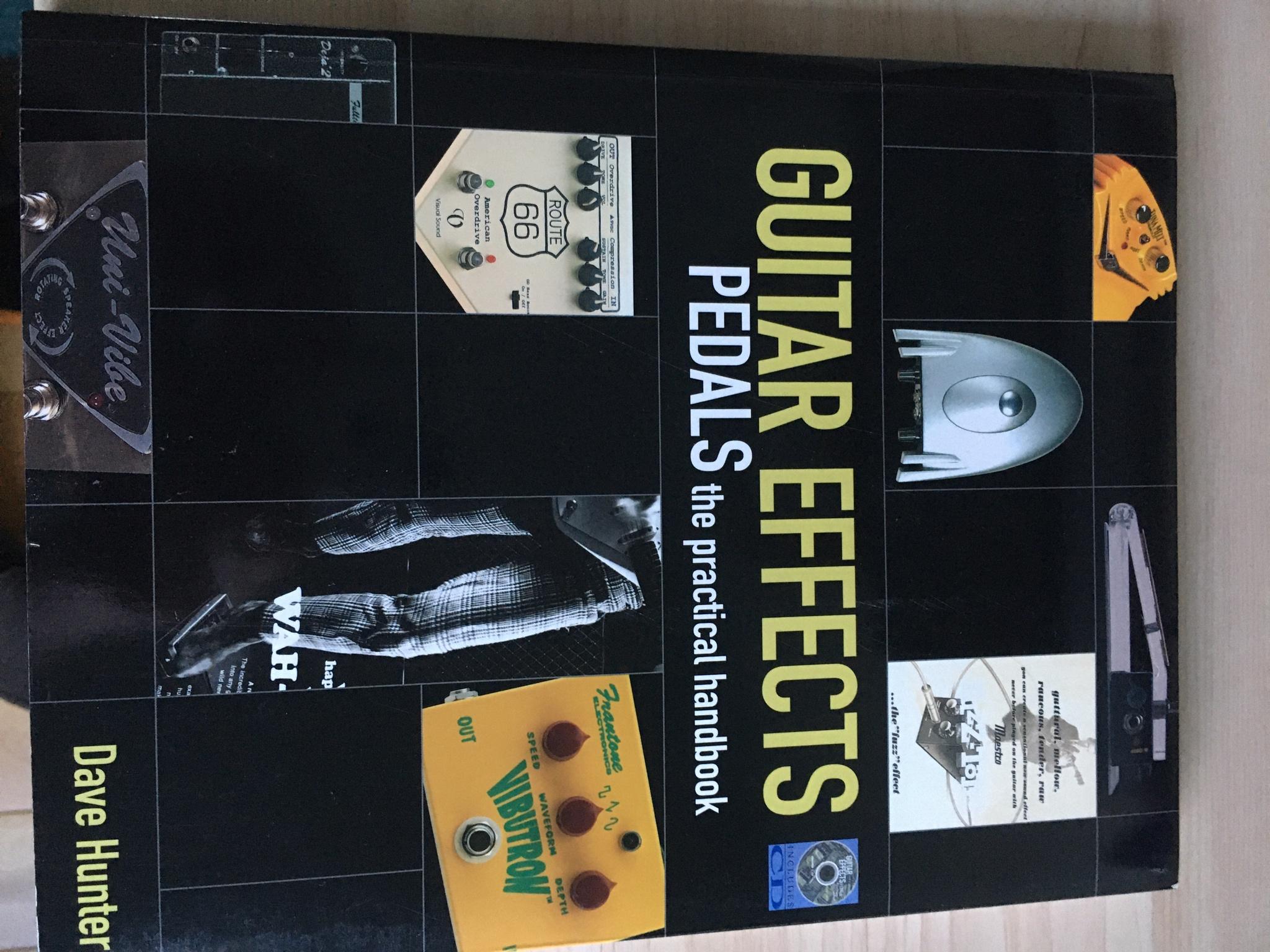 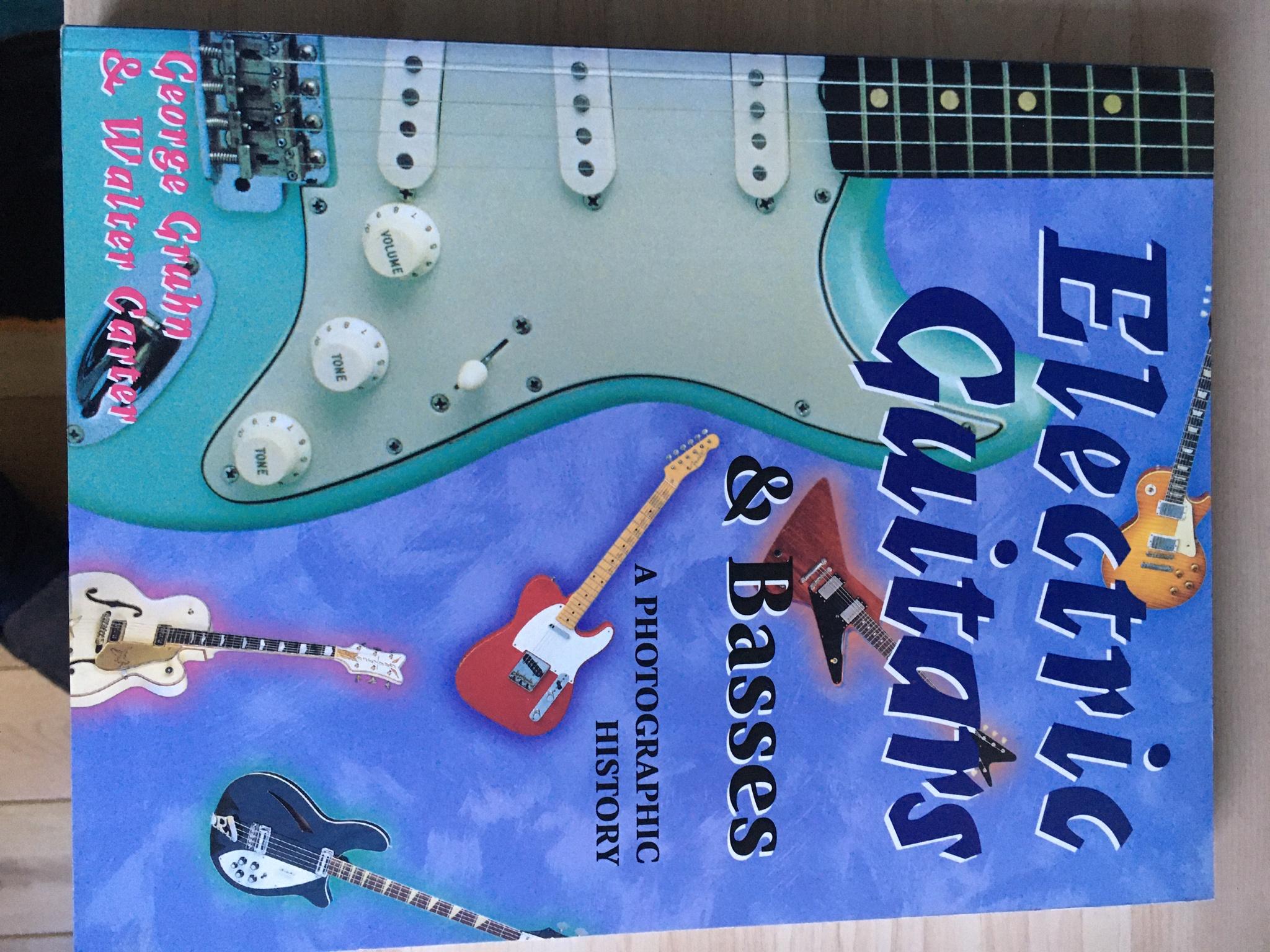 The Guitar, by Nick Freeth and Charles Alexander: £25 Edit £15 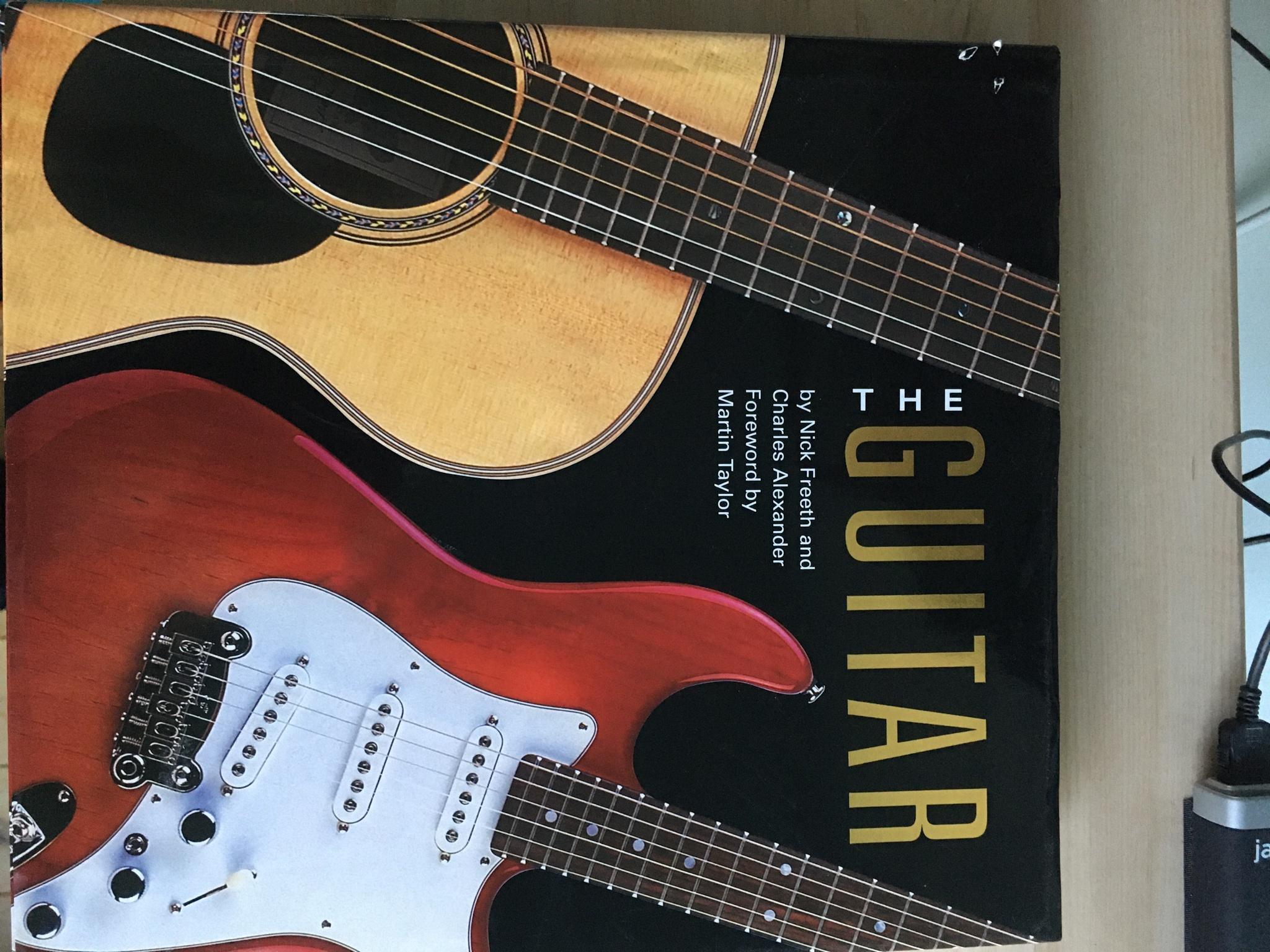 Treasures of the Hard Rock Cafe, by Paul Grushkin and Joel Selvin: £30 Edit £25 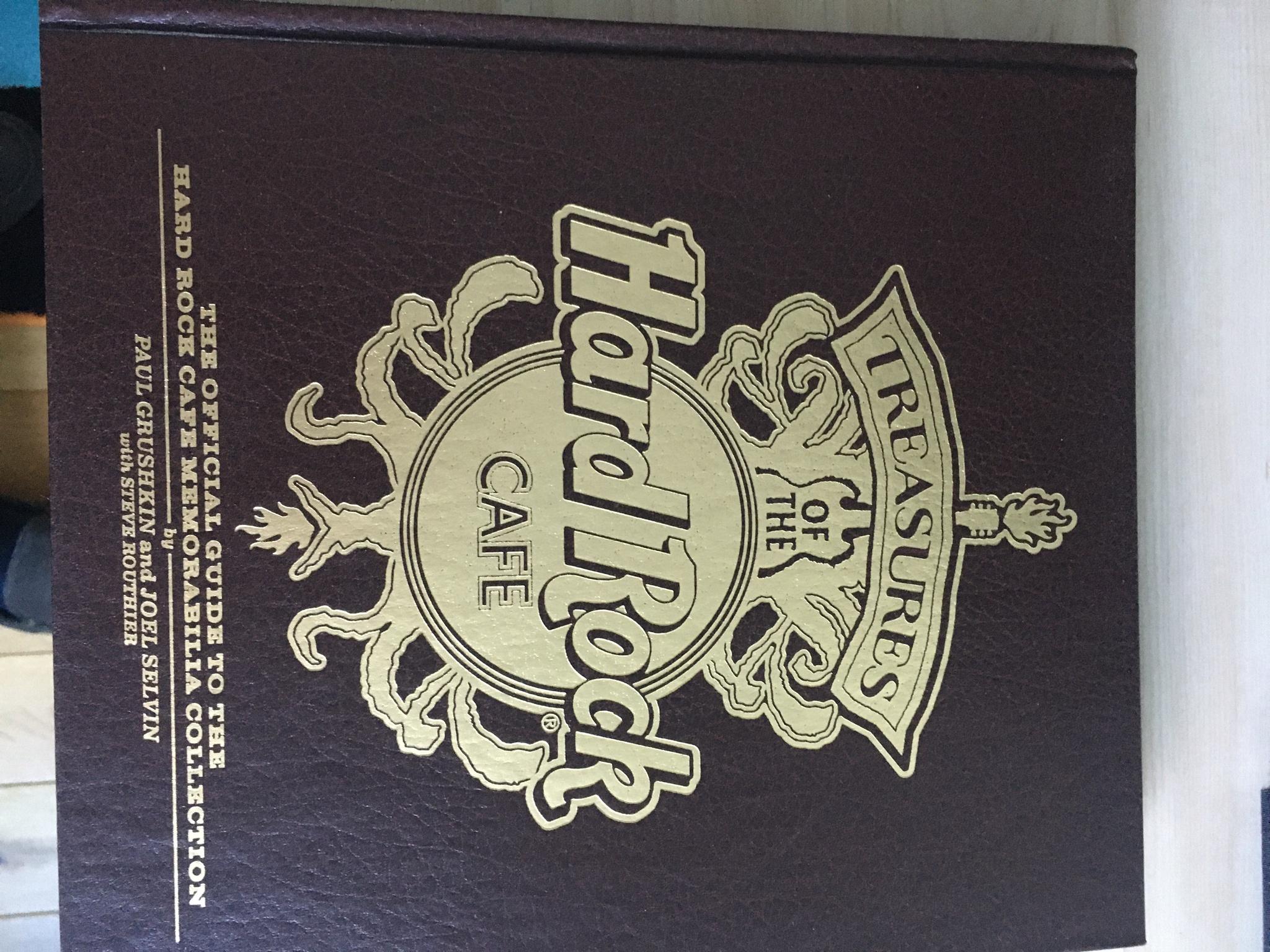 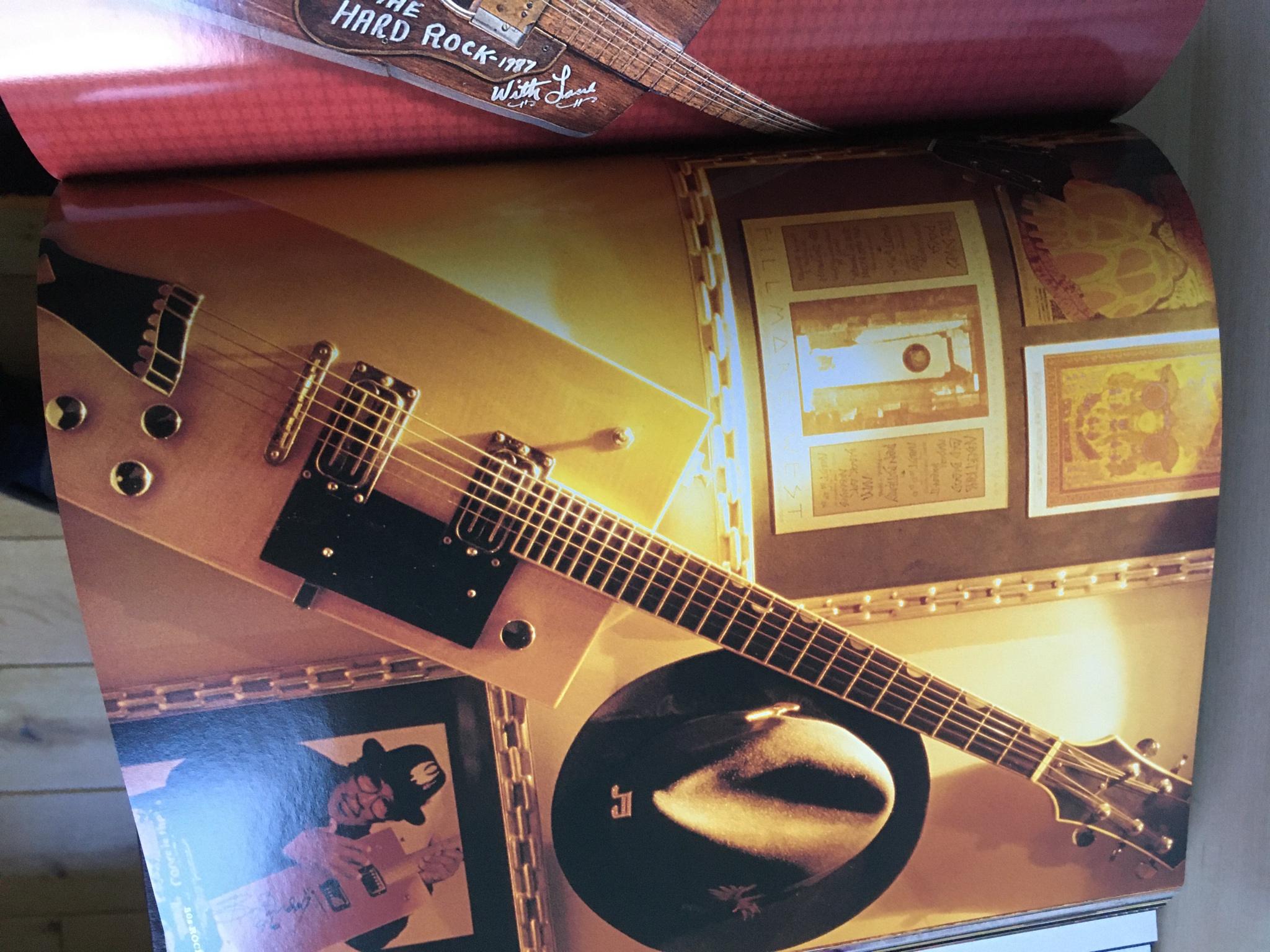