DB1 Frets: 3098
February 22 edited February 25 in Amps £
Like so many things recently,  I bought this on a whim. Actually, I bought it because I sent a guitar back to Peach - nothing wrong with the guitar - and I felt bad about it, so I bought this to make up for it a little.
I didn't need it but 'reasoned' that I'd have a spare amp if my Tone King Falcon Grande went wrong. It only occurred to me afterwards, that I could order one and get it next day if that happened.
Anyway, I think they're a lovely colour combo so, being an utter tart, that was another reason for choosing it. It's immaculate, of course, and still has its cardboard box and packaging. It comes complete with its FAT switch, which for me is a bag of Co-Op Sea Salt and Chardonnay Vinegar crisps, but means something different for the amp as far as I know.

As @vincechu89 very helpfully reminded me further down the thread, it sports the 12 inch Cannabis Rex speaker, which is well regarded and it certainly sounds more rounded and open that previous Blues Juniors that I’ve had.
Anyway, I bought it for £649, it's had about four hours of use - there's nothing wrong with it whatsoever, but of course, I don't need it and it's taking up space. I don't want to post it really, but will at a push, being mindful of current regulations, and am also happy to wait until restrictions are relaxed and then discuss other arrangements. It currently looks as if from March 8th, two people can meet outdoors to socialise.
If you like the look of it, and fancy saving about 30% on a new one, then it's £449 plus any delivery costs, which I hope is more than fair. 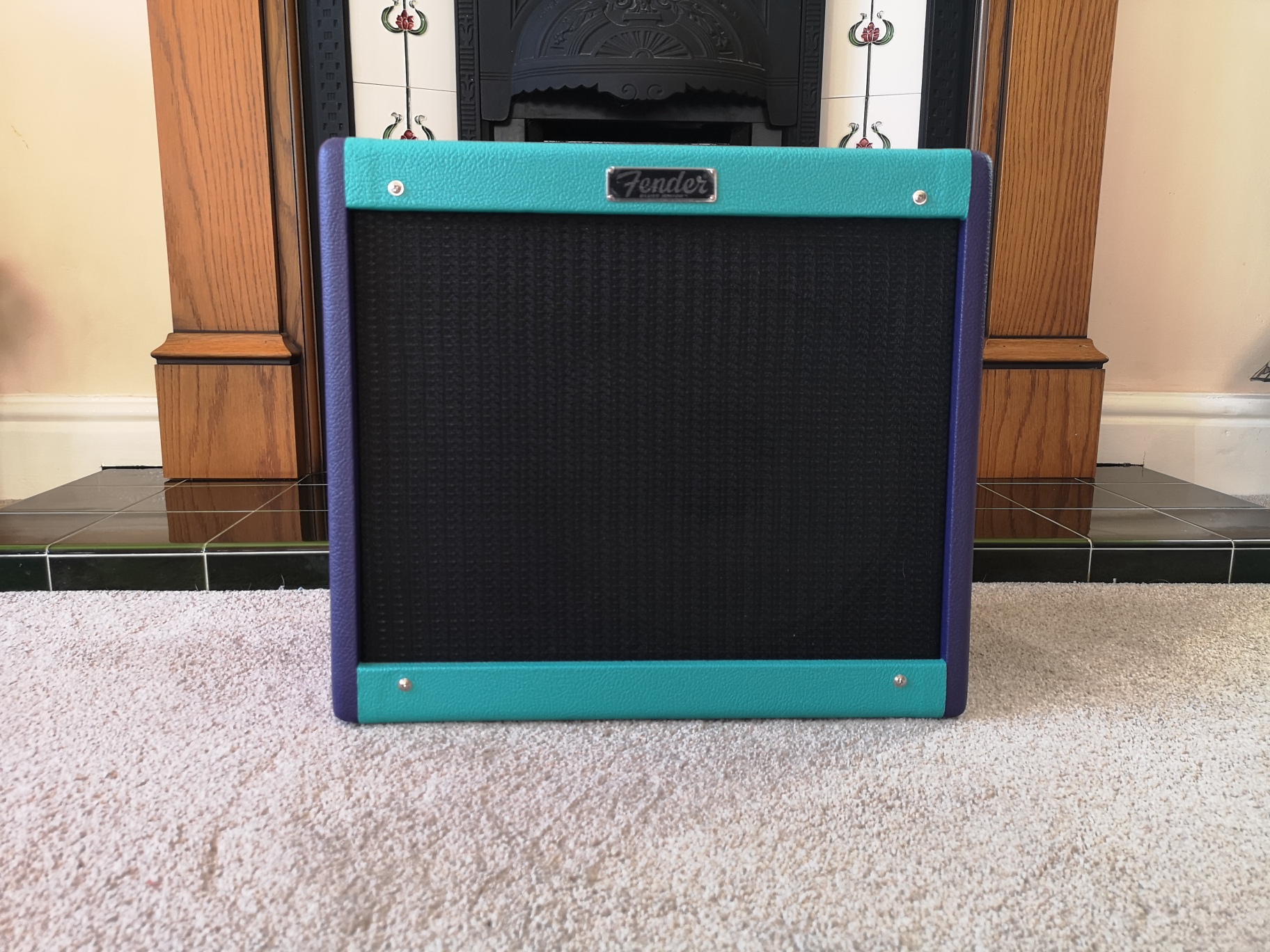 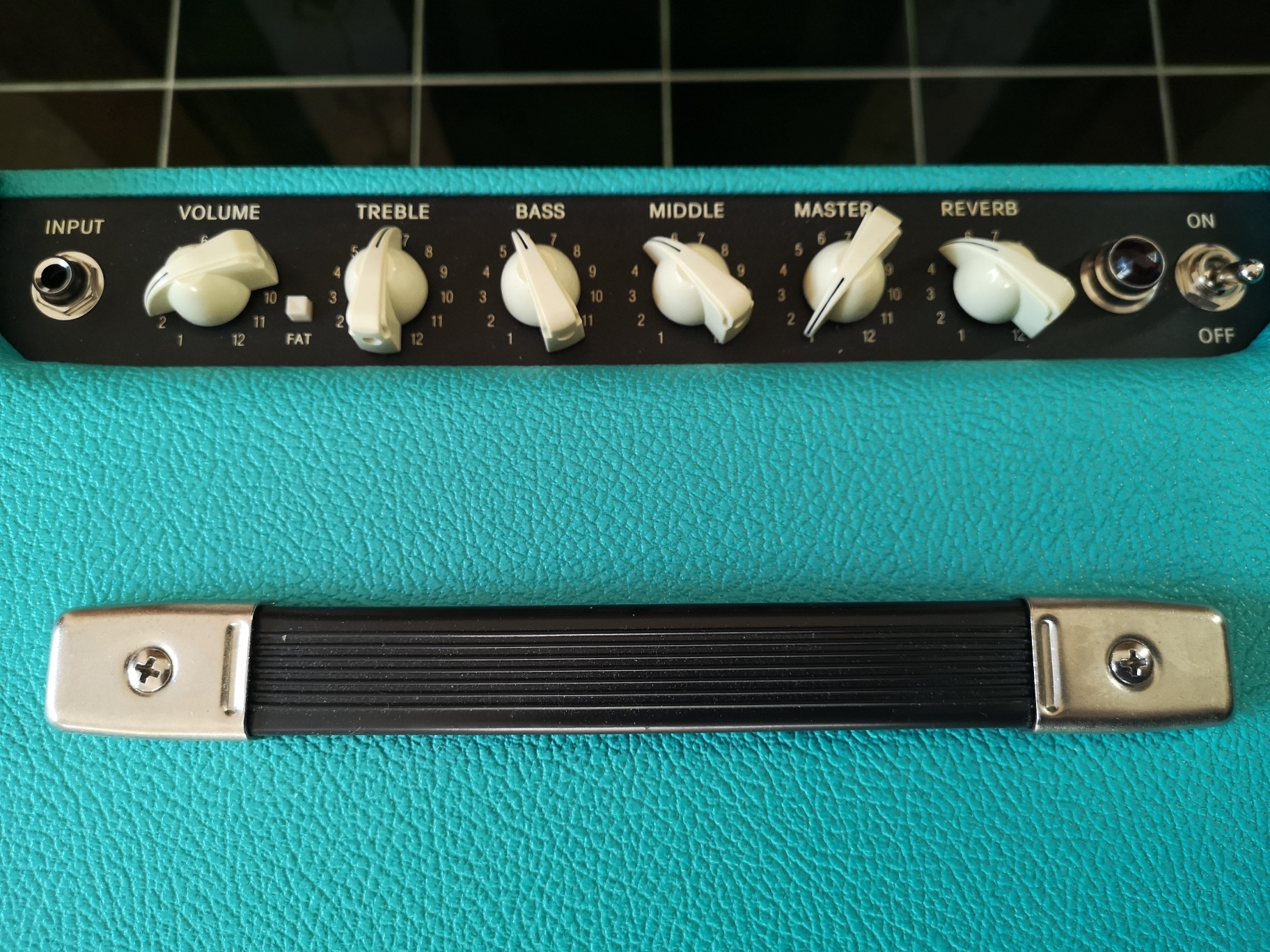 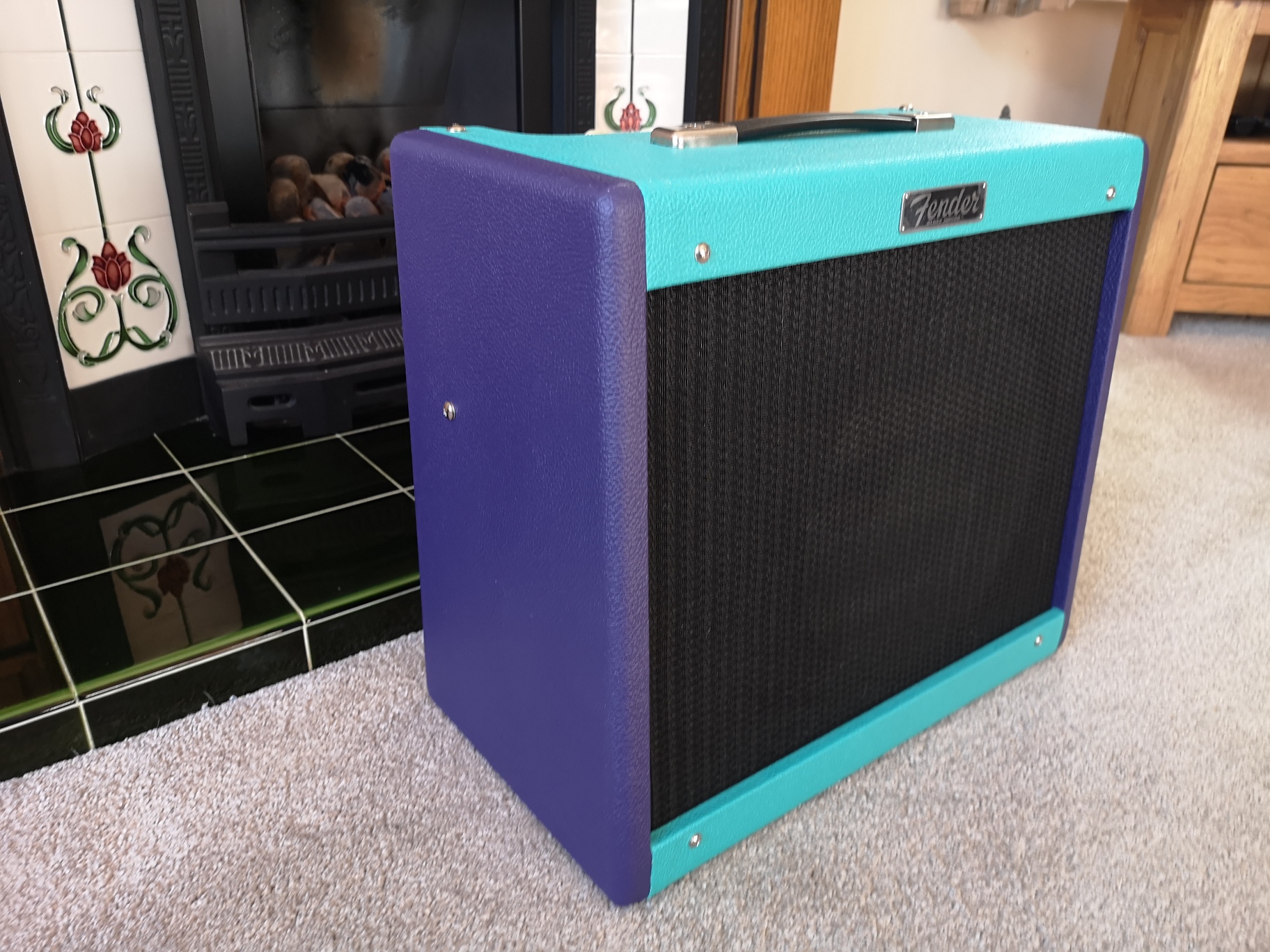 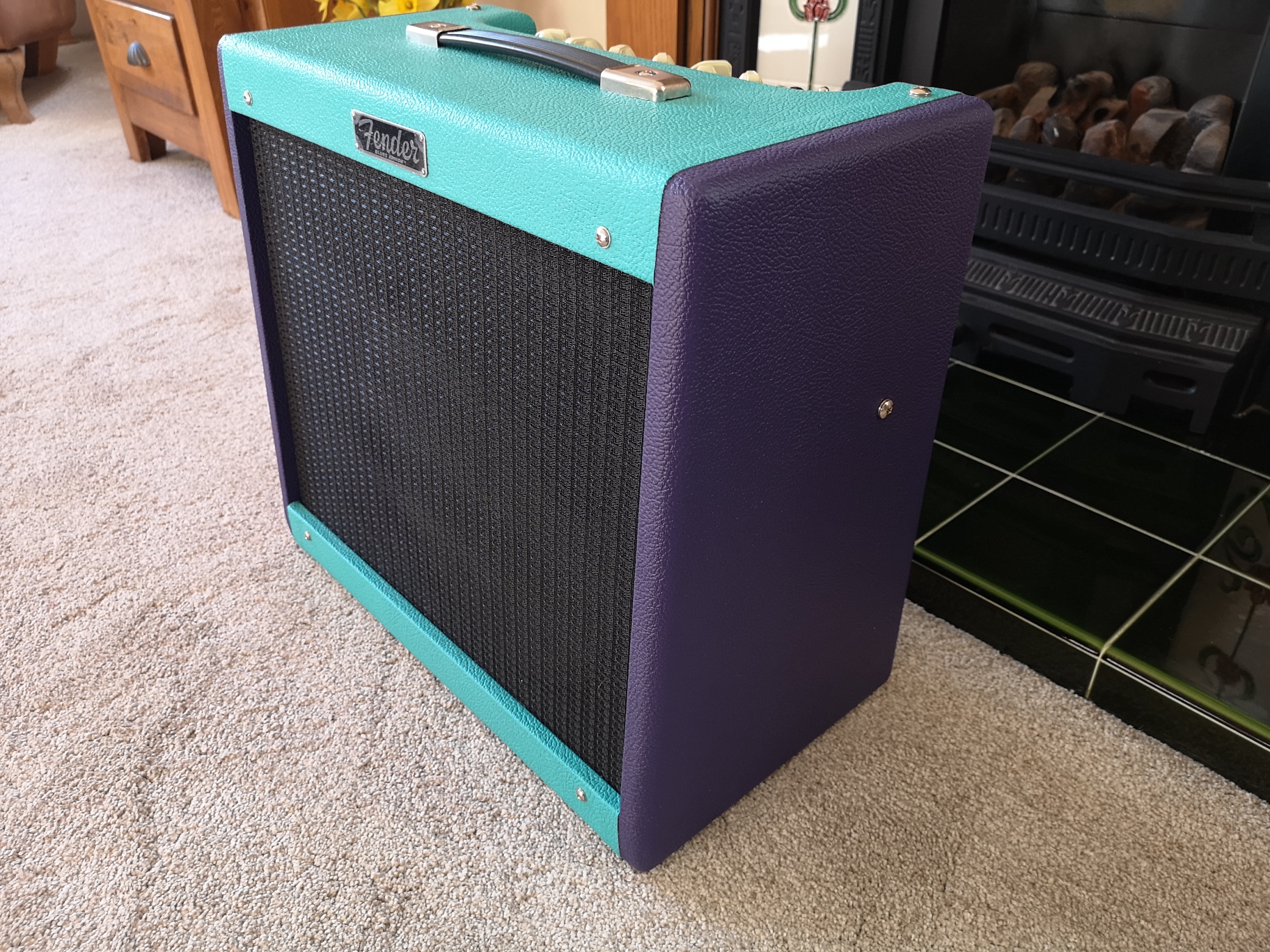 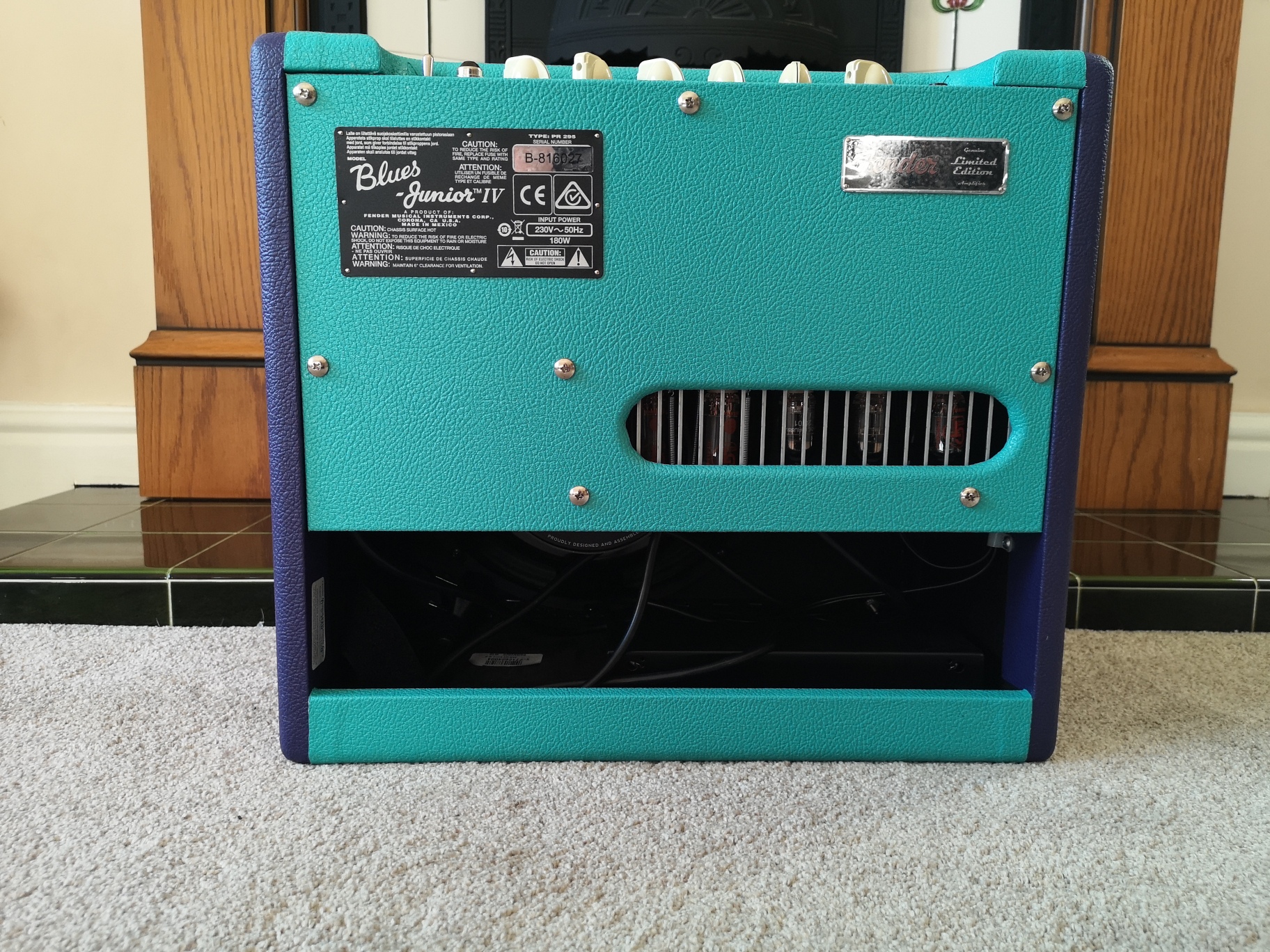