Roger Waters - "The Bravery of Being Out of Range" home sessions 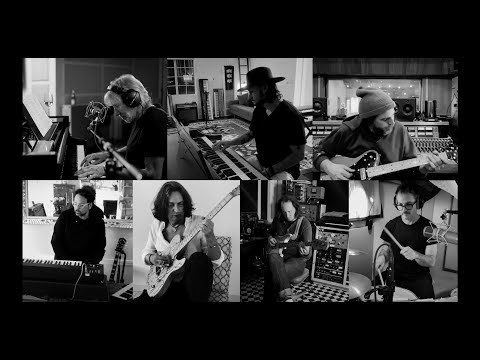