Thick as a Brick is a masterpiece

gordiji Frets: 448
May 10 in Music
Having not listened to this for a few years i've just been riveted for 40 mins or so. Work of genius. 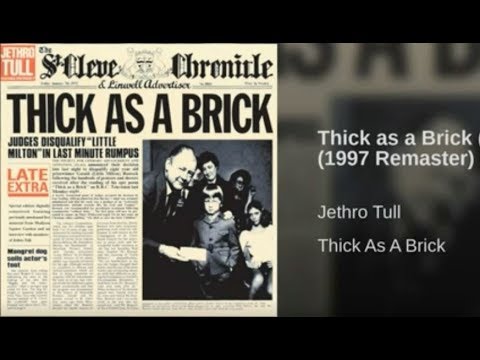