stickyfiddle Frets: 17275
June 23 in Music
Just released for the 20th anniversary (I feel old...). This is absolutely the reason I loved the band and well before they ran out of songs...

I'm listening now - so far I'm a couple of minutes into Bliss and everything sounds just a little bit clearer all round. I'm guessing a little less of the early-00s hyper-compression. First impression is that's a good thing but we'll see once I've gone right round once or twice. 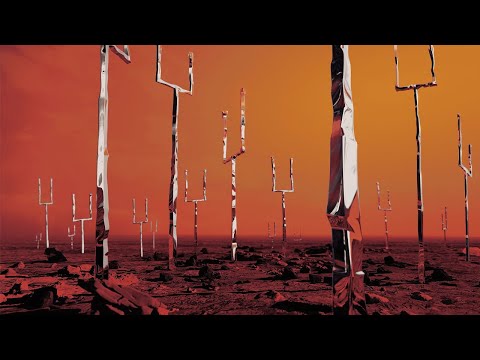