vivalacoulter Frets: 128
July 24 in Amps
After buying my recent Stratocaster and using this amp in the shop to try it out, I’ve not been able to get it out of my head. I returned and worked out a deal for it.

It sounds massive and has got a nice bluesy/rock vibe to it that I’m really digging.

Anyone know how to work out what year the amp is? The shop wasn’t sure. 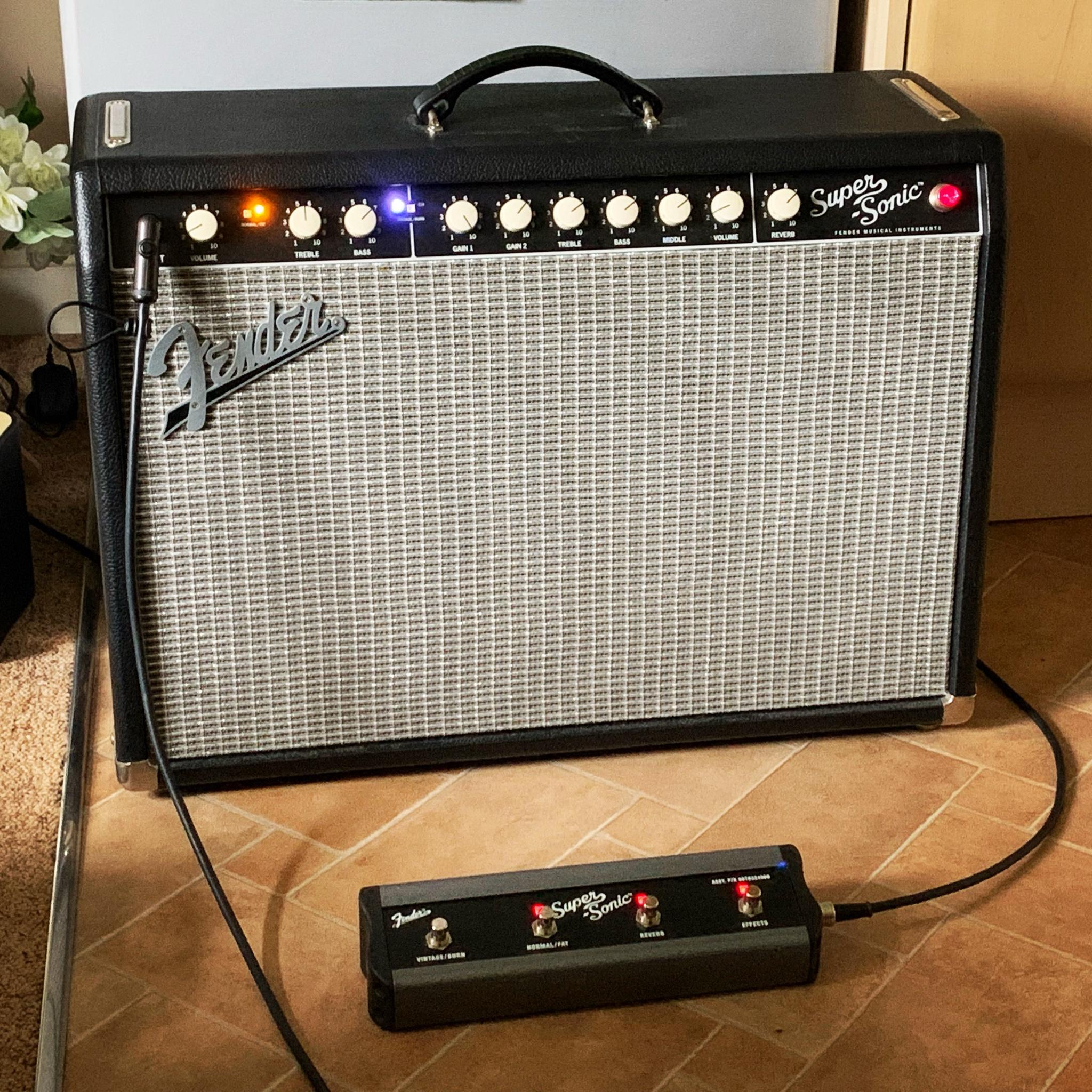