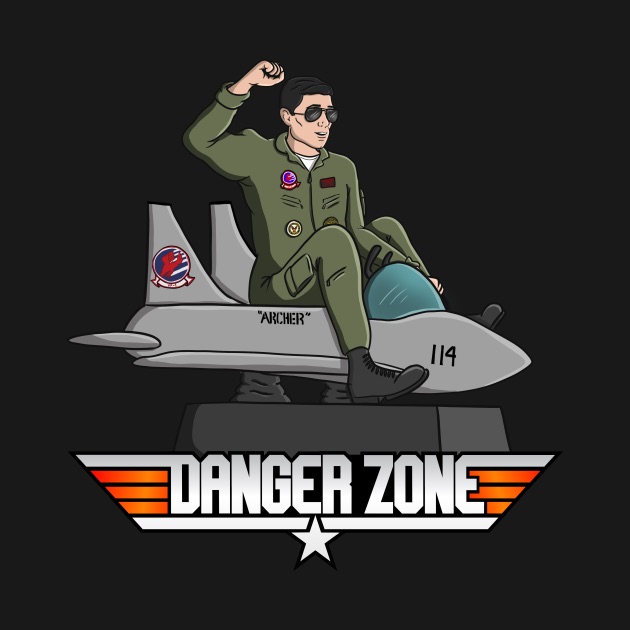 Time to listen and cast your votes.

You should now be able to download the WAVs hand have a listen at your own leisure without soundcloud getting in the way:

have a listen, post your thoughts and cast your votes below

Voting closes midnight on Friday sept 24th.. the winner will be announced shortly afterwards and they will be expected to buy every other entrant a beer.