Another glowing review from Skunkwerx

skunkwerx Frets: 5237
July 25 edited July 26 in Guitar
My Fender bar stool has become a pile inducing device of torture. Been good over the past few years though.
I had a Boss Katana 2x12 going spare. So went to PMT.
They didnt have the £70 Taylor I wanted but they had a £100 Gretsch one.
Looked at it and thought yeah alright, I’ll bend over the counter and you push it up my bum.
Traded for some other bits as well so werent too bad. 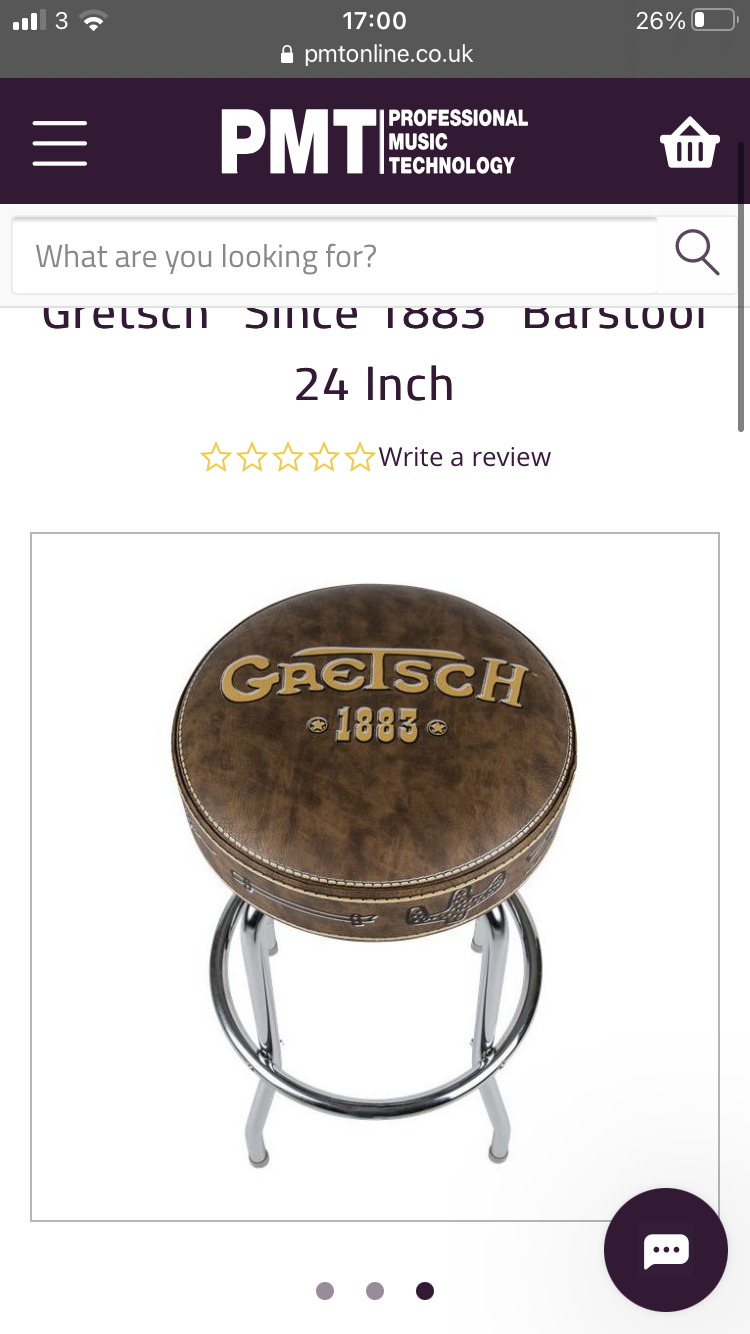 Got home and unpacked it. What a pile of wank. I’d have been better off shitting on my laminate and sitting on that.
I’ve drawn a diagram to illustrate my findings. 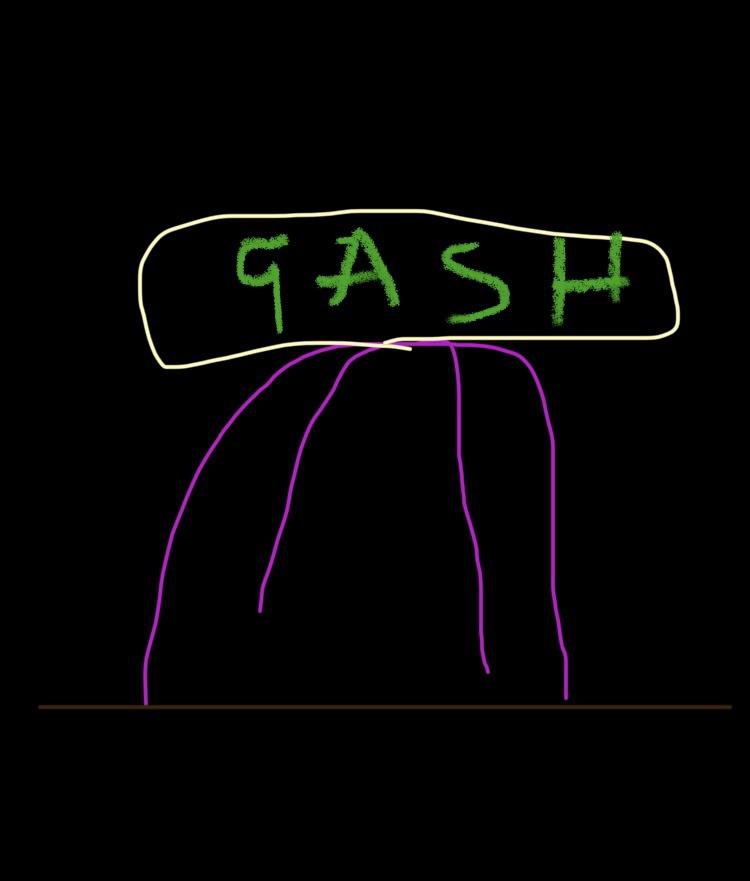 See those 2 legs in the middle? Yeah they were so much shorter than the other 2, I could fit several of my penises in between them and the floor to act as wedges, and it would still rock… and I’m an average lad.
It was moot anyway as they’d included 5 short bolts and 3 long, and you should have had 4 of each, so I couldn't build it anyway even if it did fit together properly.
Thus I cast its shitty steely frame to the kerb immediately, leaving them to be nicked and sold for scrap by the local yoots, such as is all its fit for.
Couldnt even be fucking bothered to waste my time returning it. 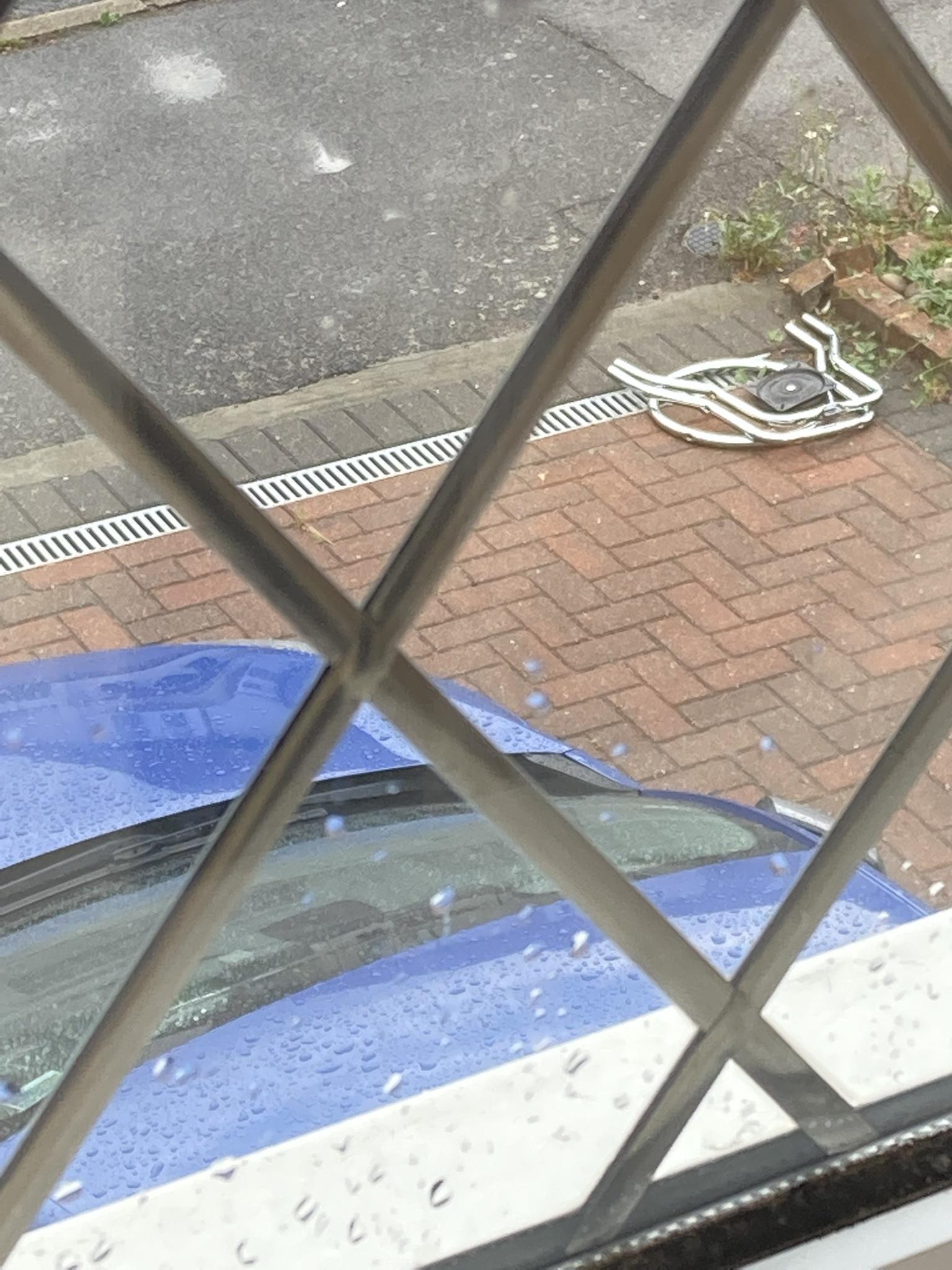 Hell you can even see from here the legs arent the same length haha.
Nevermind, the seat part was working.. so I mounted the fucker to my old Fender legs, and nicked the rubber feet whilst I was at it..

Shame, its hardly as nice looking as the advertisement either..
I got suckered good. 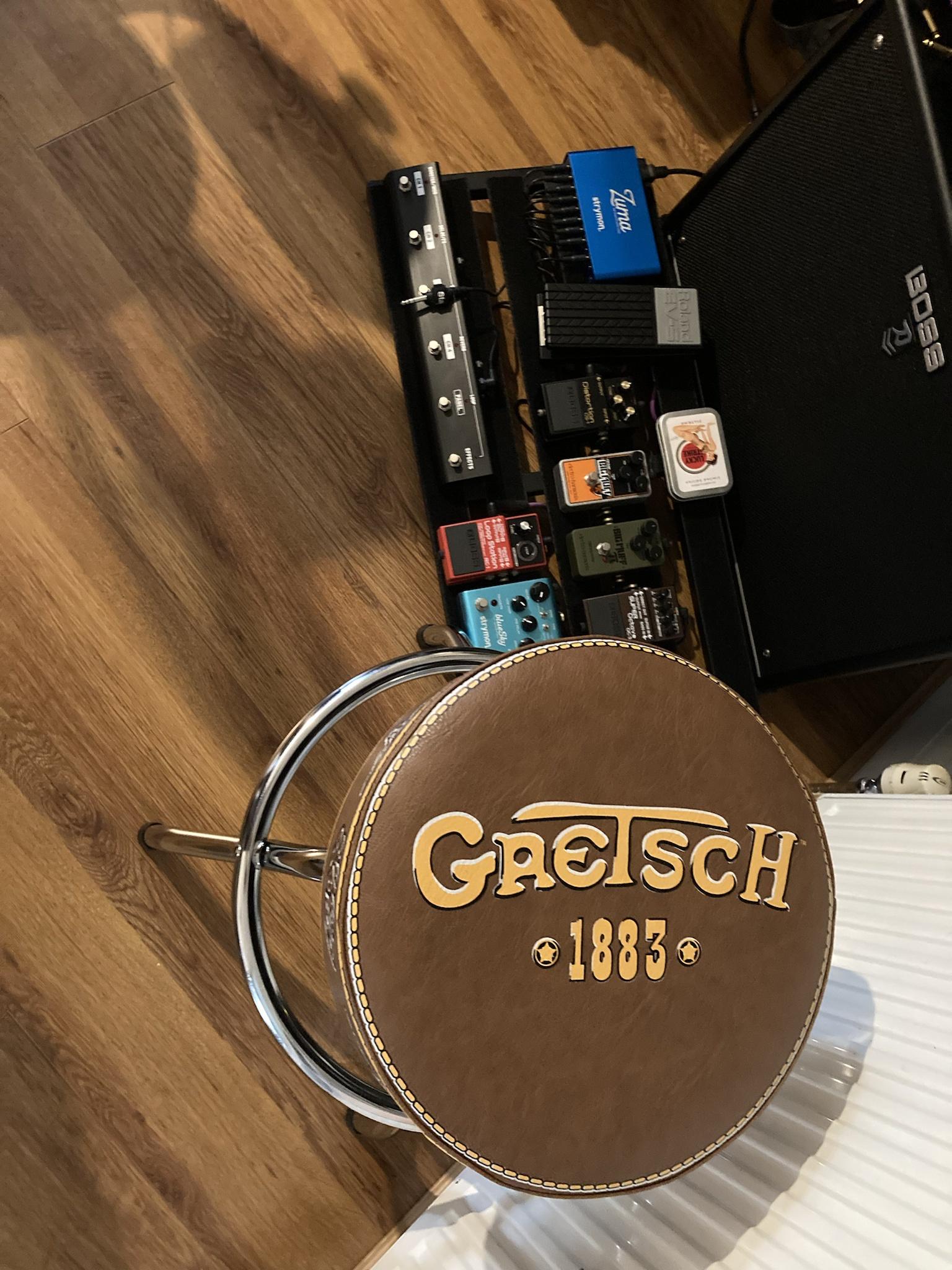 Going to sit on it in a used jock strap as punishment to Gretsch.
2.1/10

If it were stolen I wouldnt bother calling the police.
The only easy day, was yesterday...
23