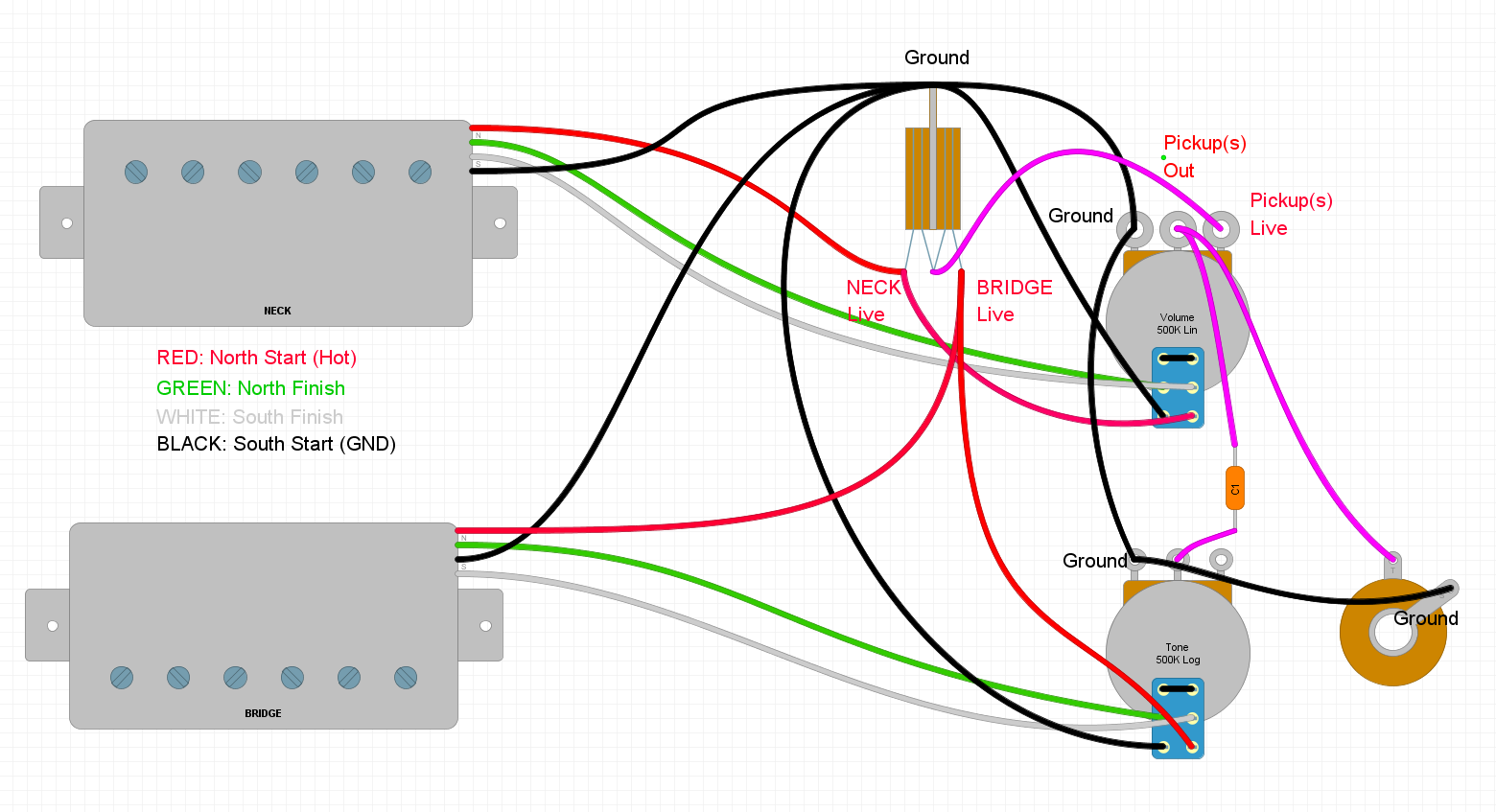 I have not put the whole screen and grounds, but just the main signal wires. Would this achieve the stated desire?
0