Anyone tried the Pickaso bow for guitar? 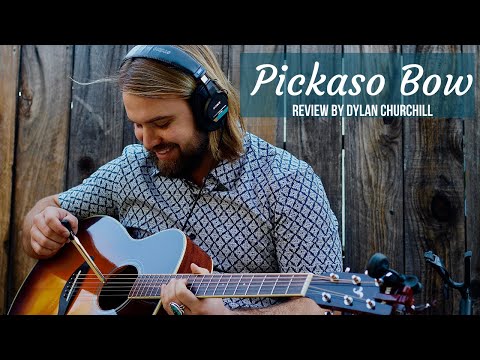