RandallFlagg Frets: 12258
April 20 in Music
New single being played repeatedly on Radio X, I've been battered into submission and it's become an earworm!

Live and Official video. I will get the new album when it's out. 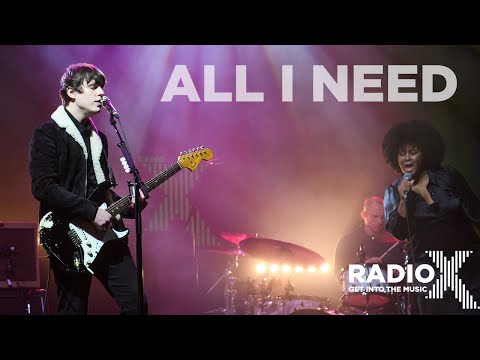 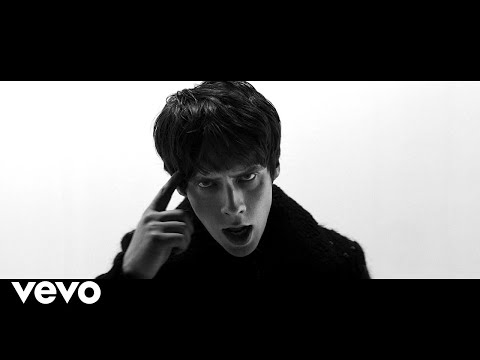